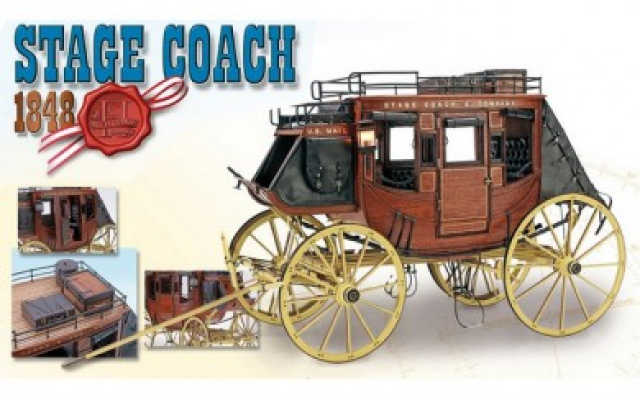 ﻿In the United States, stagecoaches ran between Boston and Rhode Island as early as 1716, but no further design developed until the middle of that century. But the stagecoach as we all now recognize it was developed much later on. they were almost the only public cross-country transportation available to the vast majority of the population. However, it was during the development of the West that the famous Stagecoaches really made their mark. The majority of them in the West came to be under contract to the U.S. government to carry mails, notices of new legislation, payrolls to the troops, transferring money, but passengers were always carried on different stages.