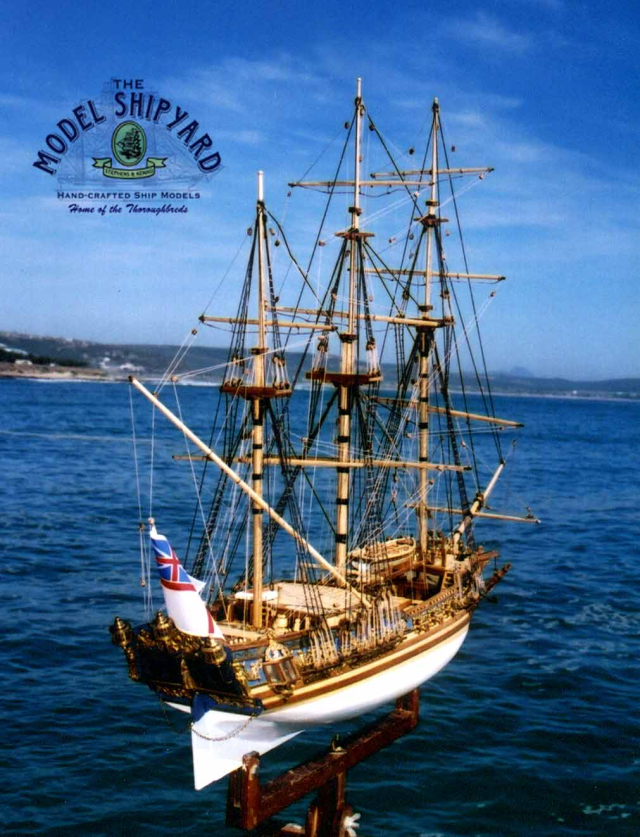 (later Royal Charlotte) Royal yacht (3m) Length/Beam/Daught: – 90.1′ x 24′ x 12.1′ (27.4m x 7.3m x 3.7m) Tonnage: – 232 tons Hull: – wood Crew: – 70 Armament: – 24 guns Designer: – Joshua Allin Built By: – Deptford Dockyard, Eng.; 1750 Royal Caroline was a royal yacht built for the use of George II and his wife, Queen Caroline. She was sailed for pleasure cruised by the royal family, and as a transport for members of court sailing between England and Holland. Her distinguished captains included Sir William Cornwallis and Sir Hyde Parker, both of whom rose to flag rank. In 1761, the vessel was renamed Charlotte (later Royal Charlotte) for George III’s prospective bride and Queen, Princess Sophie Charlotte of Mecklenburg-Strelitz. Little used by the royal family after 1806, she was broken up in 1821. Royal Caroline’s design was based on that of a ship built in 1700 as Peregrine Galley and later name Caroline and Royal Caroline. Ordered by William III, this vessel was designed by Peregrine, Lord Danby, and admiral who had designed several vessels for Peter the Great, but whose efforts were not initially appreciated by the Admiralty. His success is seen not only in the similarity of the second Royal Caroline?s design, but in the fact that the later ship was, in turn the prototype for a long line of 20-gun and 32-gun ships, including the Richmond-class frigates, the last of which were ordered in 1804.